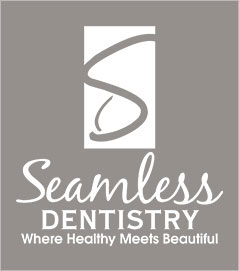 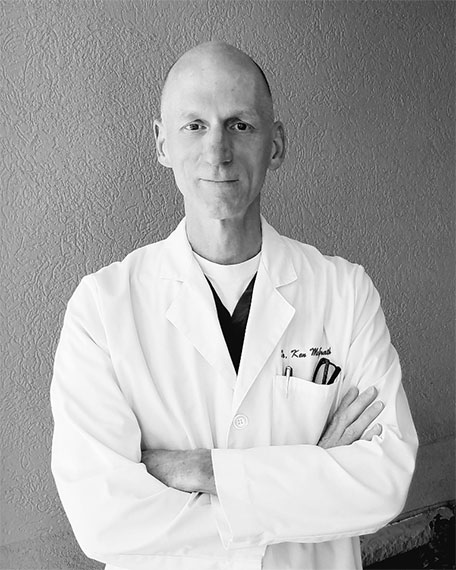 Dr. Kenneth McGrath has been with Seamless Dentistry since 2017. He attended McNeese University with a dual major in biology and chemistry.  While attending he was active in student government and was the president of his Kappa Alpha Fraternity chapter.  He attended dental school at LSU’s School of Dentistry in New Orleans and graduated in 1987.  While there Dr. McGrath completed an independent study in dental implants with the graduate prosthodontics program head and was a research associate in the department of physiology, co-authoring two published articles.

Dr. McGrath grew up in South Louisiana, opened up his first dental practice in Virginia and then 8 years later, moved to Cornelius to up another successful dental practice where he then retired in 2017.  When not making our patients smile,  he enjoys traveling, gardening, artisan bread baking, wine, technology and his beloved motorcycle. Him and his wife Carla are high school sweethearts and have one son named Llyr.